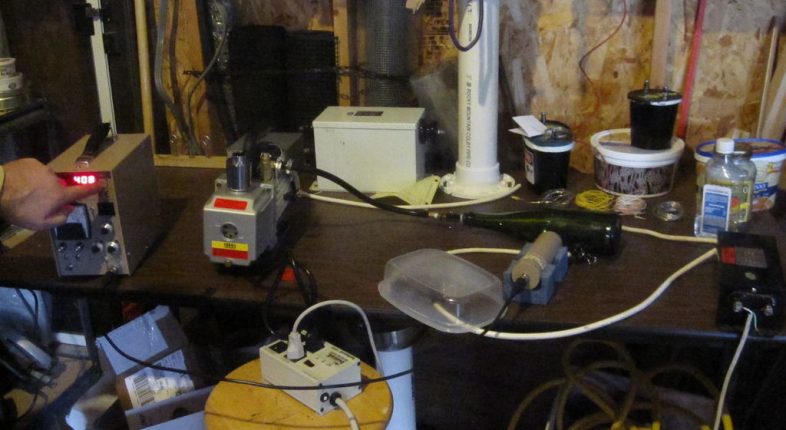 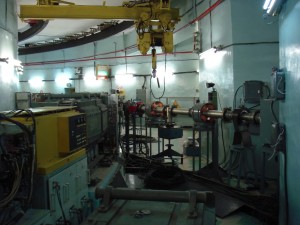 As depicted in many movies and TV shows such as The Flash, we have the Particle Accelerator. There is a large room which houses the accelerator unit, which consists of an ionizer that produces negatively charged ions. To do this they need 100,000 volts. This is pushed into a school bus sized tube which stores a positive charge of about 18 million volts to further accelerate the particle.

The purpose of this is to accelerate the particles to the speed of light. There is much mystery behind the scientific theories regarding matter traveling at light speed. 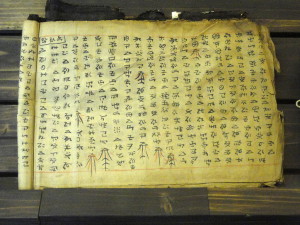 This manuscript is considered to be the most mysterious manuscript in the entire world. It is kept within the vaults of Beinecke Rare Book and Manuscript Library. What’s also amazing about this manuscript is that even the best code-beakers and mathematicians have yet to crack the cipher contained inside its 240 vellum pages.

But nobody knows what the origins of the manuscript are – not even the code itself. In the past it was believed that the manuscript was written by Franciscan Friar and Roger Bacon of the 13th century, but modern scholars have been debating the true origins. 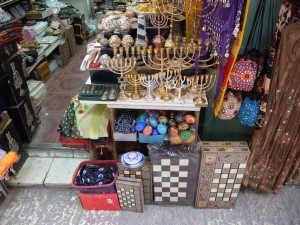 On the 3rd floor of Yale’s Sterling Memorial Library is a room containing a Babylonian Collection, which is the largest collection of Mesopotamian objects in the United States. What’s in this room is magnificent. Found in one corner are 74 Greco-Roman-Egyptian Magical amulets. They are small stones with Greek inscriptions.

Some scholars say they are the words of magical power and are the names of Greek gods and demigods. But what the stones do is debatable as some believe the stones provided psychological, as well as physical healing qualities.

If you go to Saybrook’s Wrexham Tower, Entryway B, there is a supposed entrance to a suite, with a lock removed. There is a mysterious story behind this. The story goes that three students died – or potentially committed suicide – in this very suite. Yale now has the room sealed off to students because there is a long list of students claiming the place is haunted.

There isn’t much to see beyond the locked door. It’s a room the size of a small single and an old chair sits in the middle of the floor.

Located on the 8th floor of Old Campus’s Charles W. Bingham Hall is the “secret library”. This library is only open to comparative literature grads and faculty, but many other students manage to break into it, only to witness long wooden tables and bookshelves. There is a carved fireplace that sits there.

The library is used for many functions and several undergrads who have broken in can only wonder what goes on in this library. The room was also home to the Yale Society for Exploration of Campus Secrets for the 2007 and 08 academic year. The members broke in and held their meeting there during the night. Although some believe it’s secret, many claim it’s simply off-limits to most students, but it still holds a mysterious appeal. 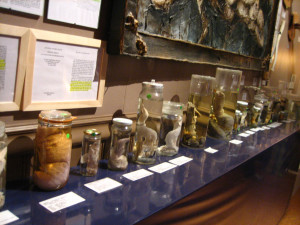 In the invertebrate zoology laboratory at the Peabody Museum is a tapeworm collection, comprising a couple thousand samples. Most of them were collected by the first professor of zoology, Addison E. Verrill, in the late 19th century.

Inside this bright white room are jars containing masses of gray-brown material floating in ethyl alcohol. What is amazing is that some of these tapeworms can grow up to 16 feet long.