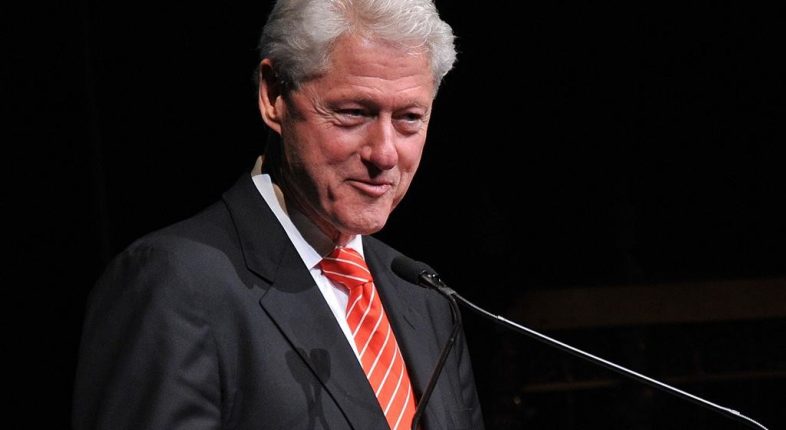 Find Out Who You Know That Attended Yale 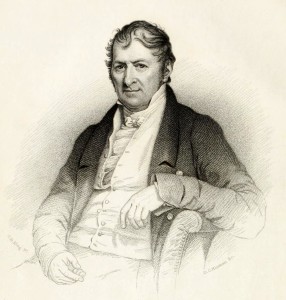 Earning his B.A. in 1792 from Yale, Eli Whitney was an American inventor best known for inventing the cotton gin. It was the key invention to the Industrial Revolution, shaping the economy of the South. It essentially allowed cotton to become a profitable crop by significantly increasing productivity. 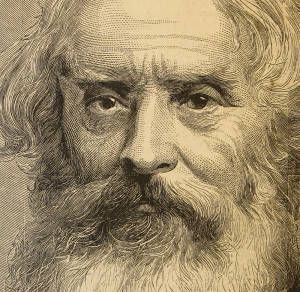 Samuel Finley Breese Morse received a B.A. in 1810 and was an American contributor to the invention of a single-wire telegraph system based on European telegraphs, co-inventor of the Morse code, and a painter of historic scenes.

The 41st President of the United States, George Herbert Walker Bush attended Yale and received his B.A. in 1948. He was also Ronald Reagan’s Vice President, a congressman, an ambassador, and the Director of Central Intelligence.

Receiving his B.A. from Yale in 1950, William Frank Buckley, Jr. was an American conservative author and commentator. In 1955 he founded the National Review, a highly political magazine. He hosted 1,429 episodes of the TV show Firing Line and was a nationally syndicated newspaper columnist.

In 1954, Paul Newman received his DRA from Yale. He is well-known for being an actor, film director, entrepreneur, humanitarian, and auto racing enthusiast. He has won numerous awards, including an Academy Award, three Golden Globes, an Emmy award, a BAFTA award, a Screen Actors Guild Award, a Cannes Film Festival award, and many other honorary awards.

Tom Wolfe received his Ph.D. from Yale in 1957. He is a best-selling American author and journalist. He is one of the founders of the New Journalism movement of the 1960s and 1970s.

Oliver Stone transferred out of Yale’s B.A. program sometime around 1965 and is known for being a film director and screenwriter. He became famous in the 1980s and 90s for focusing his films on the Vietnam War. Today, his work continues to focus on contemporary political and cultural issues that are quite often controversial.

His work has earned him three Academy Awards. His first Oscar was for Best Adapted Screenplay for Midnight Express (1978). He won Academy Awards for Directing Platoon (1986) and Born on the Fourth of July (1989), both of which were centered on the Vietnam War.

In 1970 Ben Stein received his JD at Yale. He is known as an actor, writer, lawyer, and commentator on political and economic issues. He was also a speechwriter for presidents Richard Nixon and Gerald Ford. Before entering the entertainment field and becoming an actor, comedian, and Emmy Award-winning game show host.

Sometime around 1972, Meryl Streep received her MFA from Yale. She, too, is an American actress, working in theater, TV, and film. She is believed to be one of the most talented and respected movie actors of the modern era.

Both Bill and Hillary received their J.D. from Yale in 1973. Bill was the 42nd President of the United States from 1993 to 2001. At 46 he was the third-youngest president; only Theodore Roosevelt and John F. Kennedy were younger when entering office. His wife, Hillary Rodham Clinton, is currently the United States Secretary of State. She was previously a United States Senator from New York, and also candidate for the Democratic presidential nomination in 2008 and again in 2016. Both are graduates of Yale Law School.