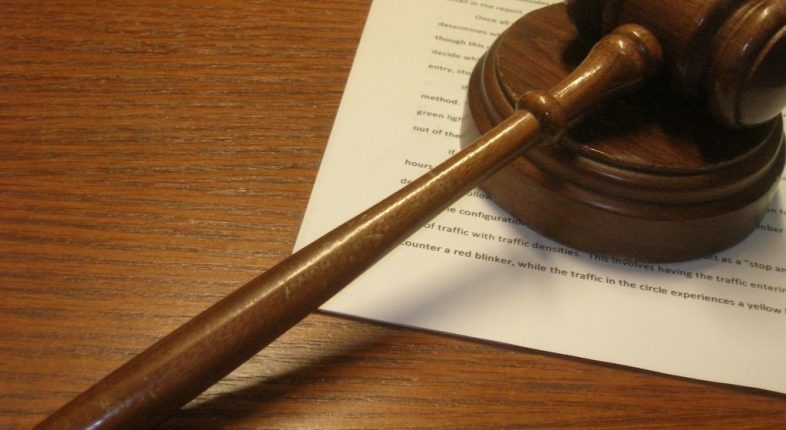 Before I began law school I thought maybe by attending I would get some insight on why ridiculous cases that appear in the news end up winning, while on the other hand lawsuits that seem to focus on a legitimate concern is quickly thrown out of court. I have yet to know exactly why, other than the fact that it depends on how convincing the legal argument is and not how stupid the people involved appear to be.

The one I remember really well is the hot coffee from McDonald’s lawsuit. If you are over thirty years old, you probably remember it too. In Liebeck v McDonald’s, Stella Liebeck, a 79-year-old woman from New Mexico purchased a cup of coffee from a drive through McDonalds. She removed the lid spilled the entire cup of coffee on her lap, and scalded her thighs, buttocks, and groin area. She was hospitalized for 8 days while she underwent skin grafting. But it didn’t end there. It followed with 2 years of medical treatment.

Some people claimed it would be thrown out of court because everyone knows coffee is hot. But, she fought saying it was too hot and more likely to cause serious injury compared to coffee served elsewhere. She won for £1.7million.

An American advertising executive attempted to sue her boss for £3.9million, claiming he had accused her of looking like the singer, Susan Boyle. The woman said she was so upset by the accusation that she started legal proceedings. Her boss apparently mocked her about her age and weight and had even said in front of everyone, “Fatty here is having a cupcake”.

He apparently also said she was worthless, overpaid, and that her days were numbered. She claimed that due to her contact attacks, she began to suffer from severe anxiety, headaches, insomnia, tremors, and increased blood pressure. Her doctors even supported her, saying those were the causes of a near-fatal brain hemorrhage. She won! Now her famous lawsuit live on.

McDonald’s is back in the limelight again. Webster Lucas is suing McDonald’s for £1million because he claims he only received one napkin and because of this, suffered emotional distress. Lucas decided to confront the manager to ask for more napkins, but the manager refused to comply. But it didn’t end there. When Lucas, an African American, said he should have gone elsewhere, the manager supposedly made racist comments and mumbled something about “you people”.

Where are my trousers?

You would think that a lost pair of trousers wouldn’t be too awful. Maybe a replacement pair or two? Not in Pearson v Chung. This is commonly known as the “pants lawsuit”. Pearson filed a lawsuit in 2005, claiming a dry cleaning company lost his pair of trousers. He sued for £40million for inconvenience, mental anguish and fees for representing himself. But he also pointed to the “satisfaction guaranteed” sign that was hanging up at the store. Because of the dry cleaning company’s failure to deliver on their promise, Pearson felt it was in his right to sue. Unlike the others, Pearson actually did lose the case, but only after four long years of trying every legal angle he could manage.